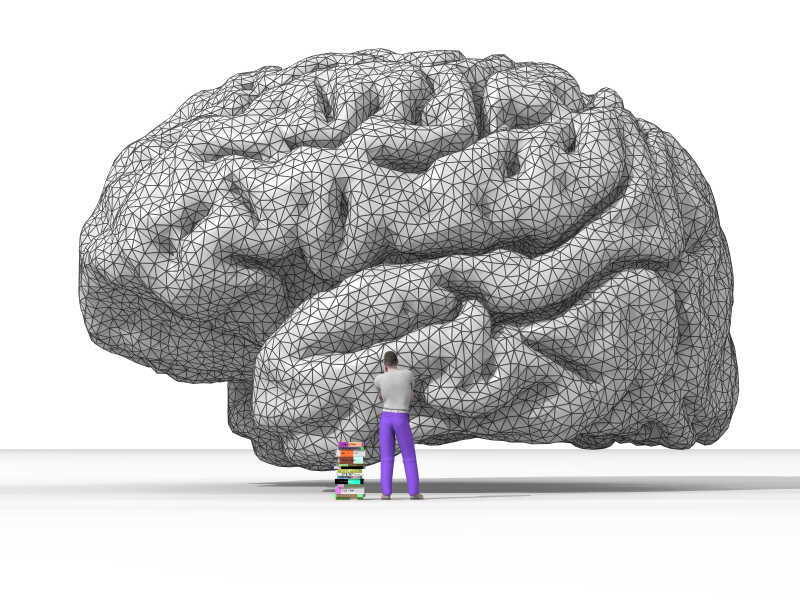 B. F. Skinner was a proponent of what he called radical behaviourism. Put very simply, this is stimulus and response where reinforcement is said to occur when some responses become conditioned responses - or habits as we might prefer to call them.
Beliefs are habits. Beliefs are how we experience our own conditioning, our range of likely responses to a given stimulus such as a question, a situation or an event. We tend to refer to our beliefs as something we possess, something separate from our personality as if they were things we own, things we could indeed disown if we so chose. They are not.

If I believe in ghosts (which I don't), that means I am likely to read ghost stories or watch supernatural drama on TV. I’ll say ‘yes’ when asked if I believe in ghosts and I’m likely to avoid being alone in creaky old house at night. This kind of thing is what it means to believe in ghosts. My belief in ghosts is not something I have as a kind of mental possession, but a limit to my behaviour, framing my likely range of responses when exposed to a range of ghostly or ghost-suggestive stimuli, events or situations. It is an aspect of my conditioning - as is this blog or anything else I may do.
It would be more accurate to say that beliefs own us and we are certainly not free to disown them. If we were, then we would be free to become a different person, which if you think about it, makes no sense. Think for a moment how difficult it is to change your mind - impossible in some cases where a belief is an important aspect of personality. Some beliefs stay with us for life. Permanent frameworks within which we must live our entire lives - frameworks which may be a prison or a palace but always a mode of containment.

Is it impossible to change our beliefs? How can that be if we own them, if we possess them? Yet it isn’t difficult I think, to see that our beliefs are habits that frame our verbal behaviour as well as the covert verbal behaviour we call 'thinking'. So criticizing another person's beliefs is not the casual affair we tend to assume. We all know it is usually a futile activity, but it is surely impertinent too, a suggestion that the other person's personality is somehow defective.

Perhaps we should see our beliefs in terms of their social usefulness and their limitations, assessing them for their adaptability rather than pursue the troublesome chimera we call ‘truth’. In that case, 'truth' disappears and all we are left with is competent or incompetent behaviour - not that competence isn't a can of worms too.
Posted by A K Haart at 06:00

Good point. Beliefs are certainly deeply ingrained in us as aspects of our personality.

Because your beliefs are deeply ingrained, when you are forced to change them by overwhelming evidence, it can lead to some pretty strong feelings of anger and resentment against the belief system that you have recently abandoned.

Just my thoughts on the subject...

I agree, although I think we can avoid beliefs to some extent and thereby avoid some of their limitations.